Google Refutes Paytm Claim That It Was Removed Due to Cashbacks 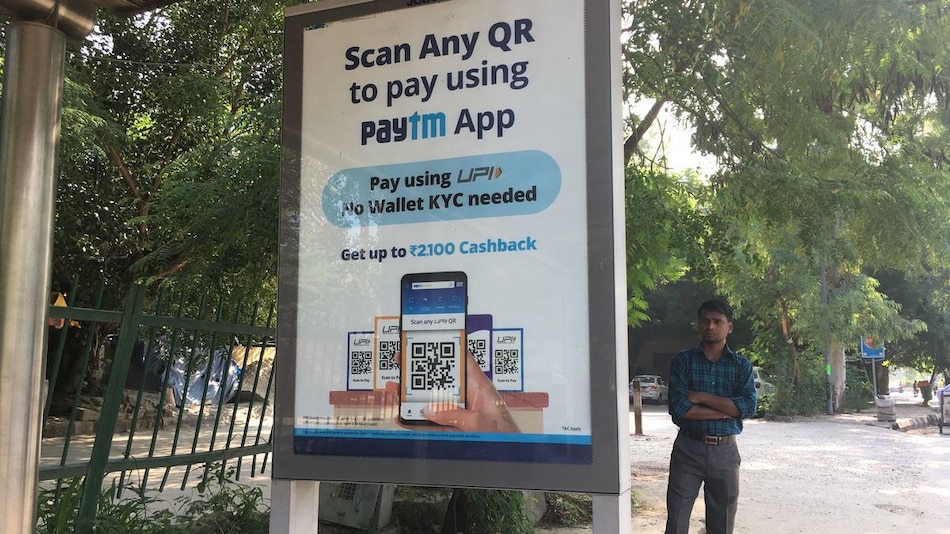 Paytm was briefly removed last week from Google Play Store for violating the platform’s content rules. While the financial services app was restored within a few hours, Paytm published a blog post saying that Google delisted the app as it didn’t comply with its gambling policy. The post also accused the tech giant of “making policies which are over and above the laws” in India and implementing them “arbitrarily.” Now, Google has released a statement refuting the claims saying, “offering cashbacks and vouchers alone do not constitute a violation.”

Paytm accuses Google on its policies

In its blog post published on Sunday, Paytm offered a brief background of why the app was removed from Play Store. It said that on September 11, it launched a UPI cashback campaign called Paytm Cricket League. Here, “users could collect cricket stickers & scratch cards to earn UPI cashback.” On September 18, Paytm received an email from Google Play Support that said the app had been delisted. “Your app contains content that doesn’t comply with the Gambling policy as it offers games with ‘loyalty’ (e.g. engagement or activity) points that (1) are accrued or accelerated via real-money purchases which (2) can be exchanged for items or prizes of real-world monetary value,” the email stated.

Paytm said that this was the first time Google had sent a notification to the app regarding the UPI cashback and scratch card campaign. The blog post stated, “Contrary to accepted practice, we were not given any opportunity to respond to their concerns or put forth our views. We maintain that our cashback campaign was within guidelines, as well as all laws of the land. We did not break any rules and there was no violation. It is not related to gambling in any manner whatsoever.”

Paytm went on to state that the tech giant owns Android operating system, that is used in over 95 percent of smartphones in India. It said, “Google, as a result, has enormous control over which apps you download through its Play Store policies. It also makes billions of dollars in advertising revenues from the Indian startups that make these apps. In many cases like maps, email, payments, shopping, cloud storage, etc, Google also has apps that compete with other apps, including, of course, the apps that are made by Indian startups.”

It added, “As a startup, we are running law-abiding businesses and building for India. Google and its employees are making policies which are over and above the laws of our country and are arbitrarily implementing them.”

Responding to the blog post, a Google spokesperson said that under its new Play Store gambling policies, online casinos or unregulated gambling apps that facilitate betting on sports are not allowed on the platform.