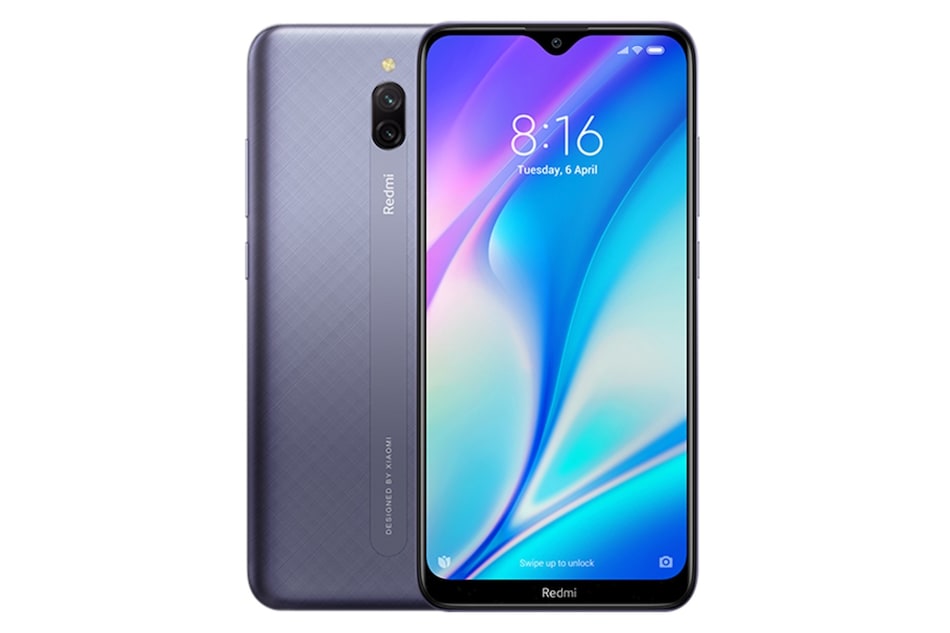 Redmi 8A Dual is now receiving the Android 10 update in India, users are reporting. The smartphone is eligible for MIUI 12 update, but first Xiaomi is updating it to Android 10, before releasing its latest custom Android ROM. The Redmi 8A Dual was launched with Android 9 Pie based on MIUI 11. This latest update is still based on MIUI 11, but the version gets upgraded to Android 10. The Redmi 8A Dual was launched in February and has since then received multiple price hikes due to GST revisions and supply chain disruptions.

While Xiaomi has not officially mentioned a rollout, Redmi 8A Dual on Telegram and Twitter to share screenshots of having received the Android 10 based MIUI 11 update in India. The update comes with build number MIUI V11.0.1.0.QCQINXM and is only rolling out for a handful of users for now. We’ve reached out to Xiaomi for clarification on the rollout, and will update this space when we hear back. For those who haven’t received a notification for the update, can keep checking manually in Settings to see if the update has arrived for them or not. It is also recommended that all users backup their data before updating to Android 10. Ensure that your battery is charged up to 80 percent and that sufficient storage is available for seamless installation.