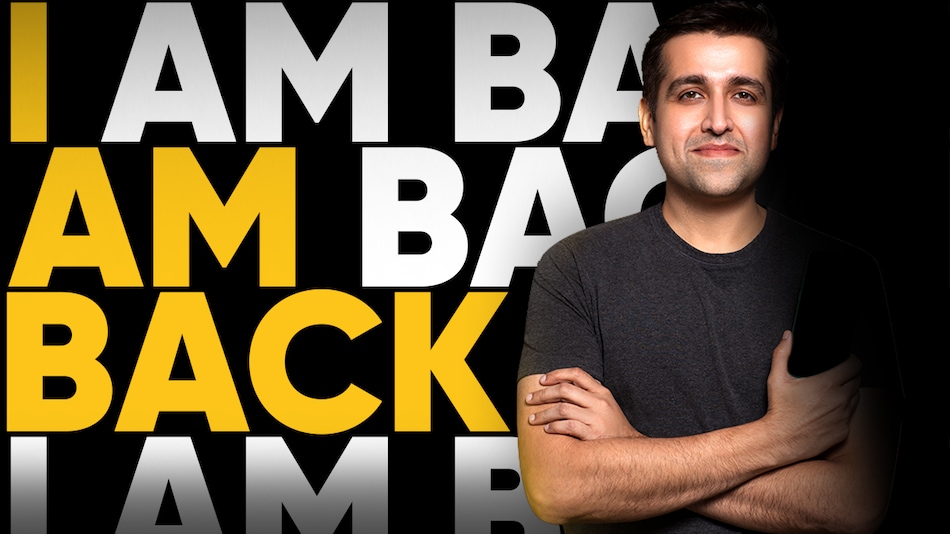 Realme 7 and Realme 7 Pro phones are expected to launch in India soon. Realme India CEO Madhav Sheth has taken to Twitter to share a cryptic tweet about building two new smartphones for the Indian market. Sheth uses the hashtag #BuildingTheFaster7, hinting at the launch of the Realme 7 series. A separate leak suggests that the Realme 7 and Realme 7 Pro phones will launch in India around the same time as the upcoming Realme X7 series in China.

Sheth took to Twitter to indicate that two new Realme smartphones are launching in India soon.

“I can see that you guys were missing me from the past couple of launch event. Well, I was busy making two new smartphones for you, and I have to make them Super Good! #BuildingTheFaster7,” Sheth wrote.

Sheth is likely referring to the Realme 7 series phones in the tweet.

Sharma claims that the Realme 7 and Realme 7 Pro phones may launch in India in the first week of September. There is very little that we know about the two smartphones as of yet, but now that the company has started teasing the arrival of the devices, more details should start to appear soon.