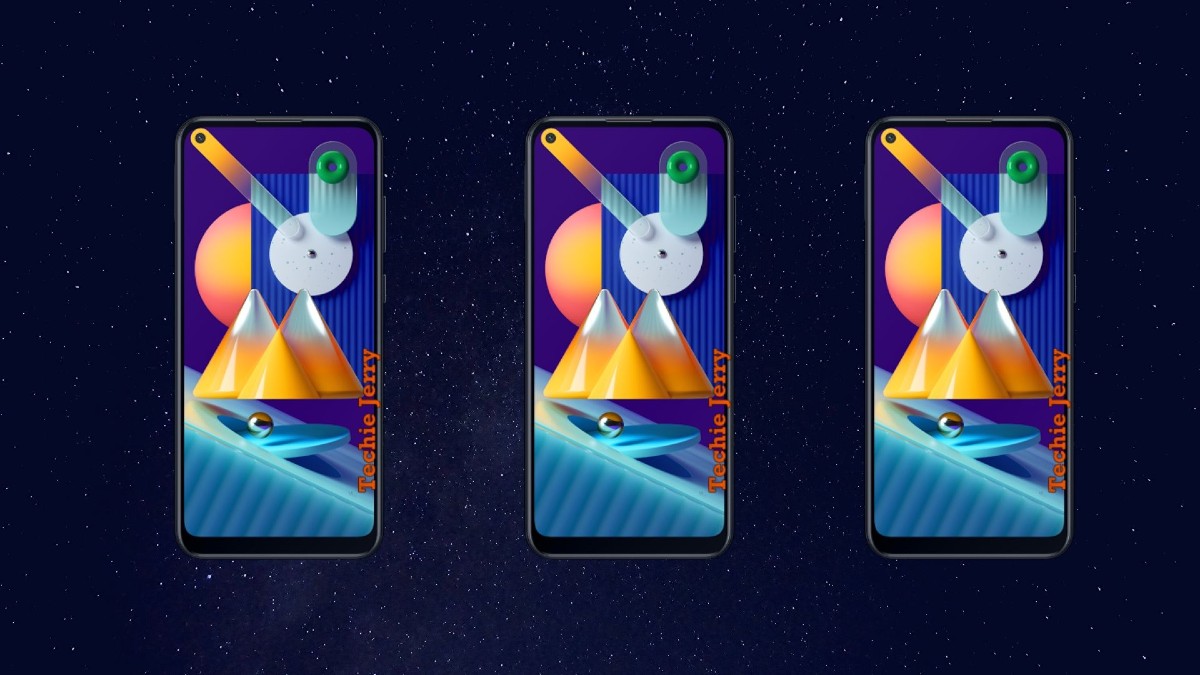 The phone will come with a hole-punch display

Samsung will soon launch an entry-level Galaxy M11 with a hole-punch display, if a new leak is to be believed. A new render, said to be the upcoming Samsung Galaxy M11, has been spotted on a Google Play Console listing along with a few specifications of the device. The Google Play Console Listing was spotted by a website called Techie Jerry, which shows the phone with a hole-punch display, with the front camera punched in the top-left corner of the screen and a rather thick chin at the bottom of the front panel.

The report says that the Samsung Galaxy M11 will have a 720×1560 resolution, and a pixel density of 280ppi. Although the screen size is not listed, based on the resolution and pixel density, we can calculate it as being close to 6.1-inches. According to the leak, the phone will be powered by a Qualcomm Snapdragon 450 SoC, paired with 3 GB of RAM and an Adreno 506 GPU. The leak also shows that the Samsung Galaxy M11 will come with Android 10, running Samsung’s One UI Core 2.0.