New Mac Pro Orders Open December 10 in the US 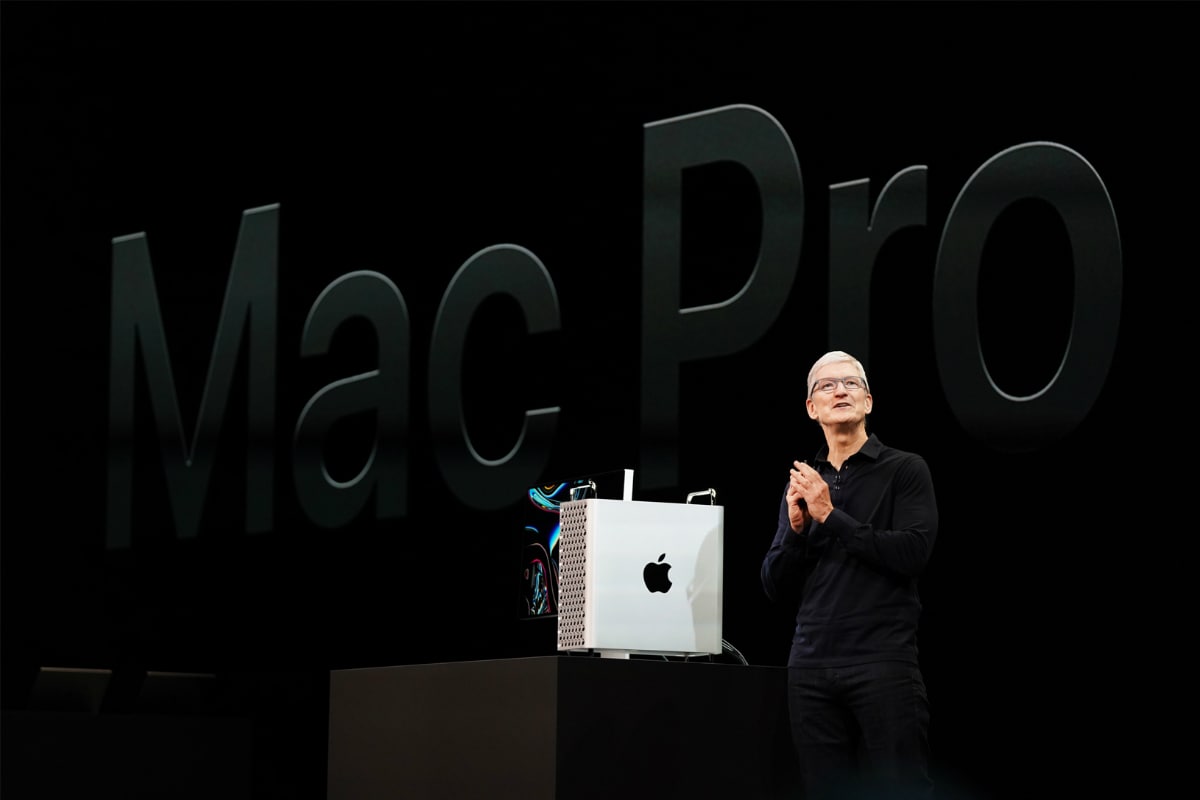 Apple’s all-new Mac Pro and Pro Display XDR will be available for pre-orders starting December 10 in the US, according to an email that the iPhone maker has sent out to customers. The email was spotted by popular YouTuber Marques Brownlee on Twitter, The Verge reported. The company first announced the new Mac Pro as well as the Pro Display XDR in June at the annual Worldwide Developers Conference.

According to the media reports, the company had originally announced that the Mac Pro and Pro Display XDR would be available sometime “this fall”. The email revealed on Saturday is the first confirmation of an actual date.

Notably, Apple’s annoucement email just said that the Mac Pro and Pro Display XDR will be “available to order” on December 10 – given the fact that many users will likely be ordering custom configurations, shipping may take longer, the Verge reported.

In terms of specifications, the all-new Mac Pro boasts up to 28-core Intel Xeon processors, up to 1.5TB of ECC RAM, up to 4TB of SSD storage along with up to AMD Radeon Pro Vega II Duo graphics with 64GB of HBM2 memory.