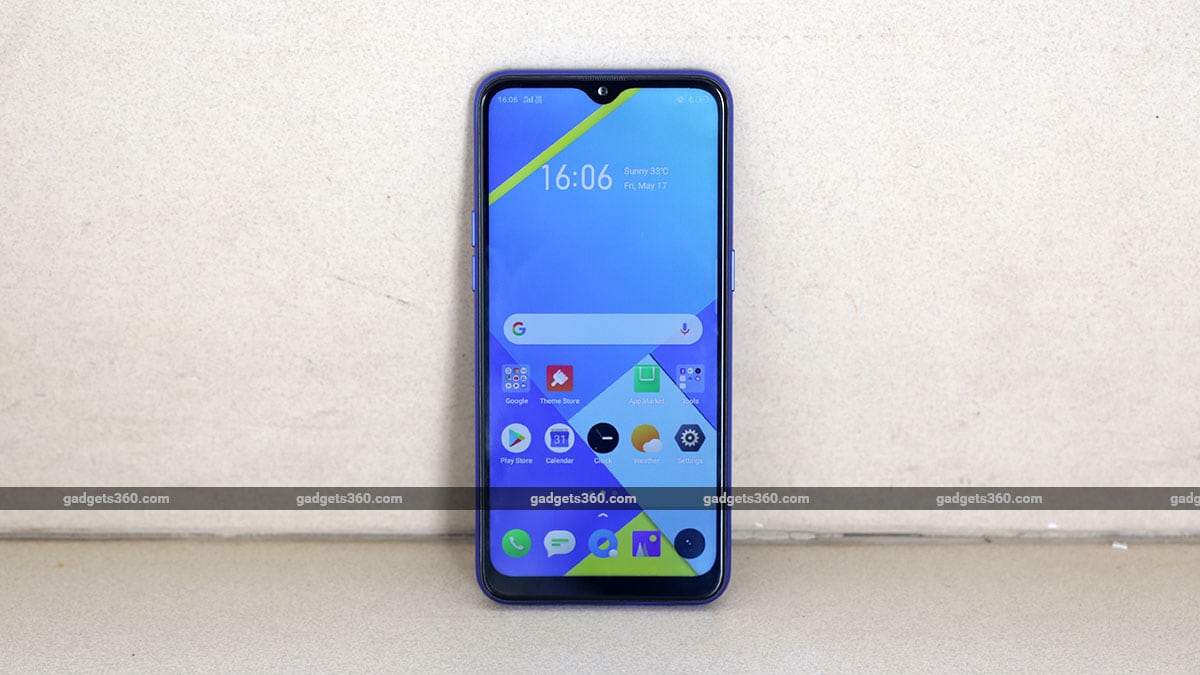 Realme C2 was launched in April this year

HIGHLIGHTS
IN THIS ARTICLE

Realme C2 users are receiving a new update, and it brings the September 2019 security patch, adds Google Digital Wellbeing in Settings, redesigns the notification centre, optimises the lock screen clock widget design, and more. The update is rolling out in a staged manner, and all users will not get it right away. To recall, Realme C2 was launched in India in April this year, and it sports a diamond cut design back panel, a Helio P22 SoC, a dual rear camera setup, and a 19.5:9 display panel.

The company announced the rollout of the new update for Realme C2 users, on the forums page. The version number for this update is RMX1941EX_11.A.17 and its rolling out over-the-air. Realme explains, “In order to ensure the stability of this OTA, it will have a staged rollout. The OTA will be randomly pushed out to a limited number of users today and will have a broader rollout in a few days after making sure there are no critical bugs. If no critical bugs are found, the full rollout will be completed in the upcoming days.”

Users can check for the Realme C2 update manually in Settings, and download it using a strong Wi-Fi connection. Ensure that the phone has enough battery life, or keep the phone on charging while you update to the latest version.

As for the changelog, the Realme C2 update brings along the September 2019 Android security patch, just as the month is about to end. It also adds a manual lock feature that triggers when you long press the power button. The update brings the ability to create a manual limit to the network speed of hotspot connected device, a dedicated page to display the data consumed by connected devices, and a customizable data consumed reminder feature.