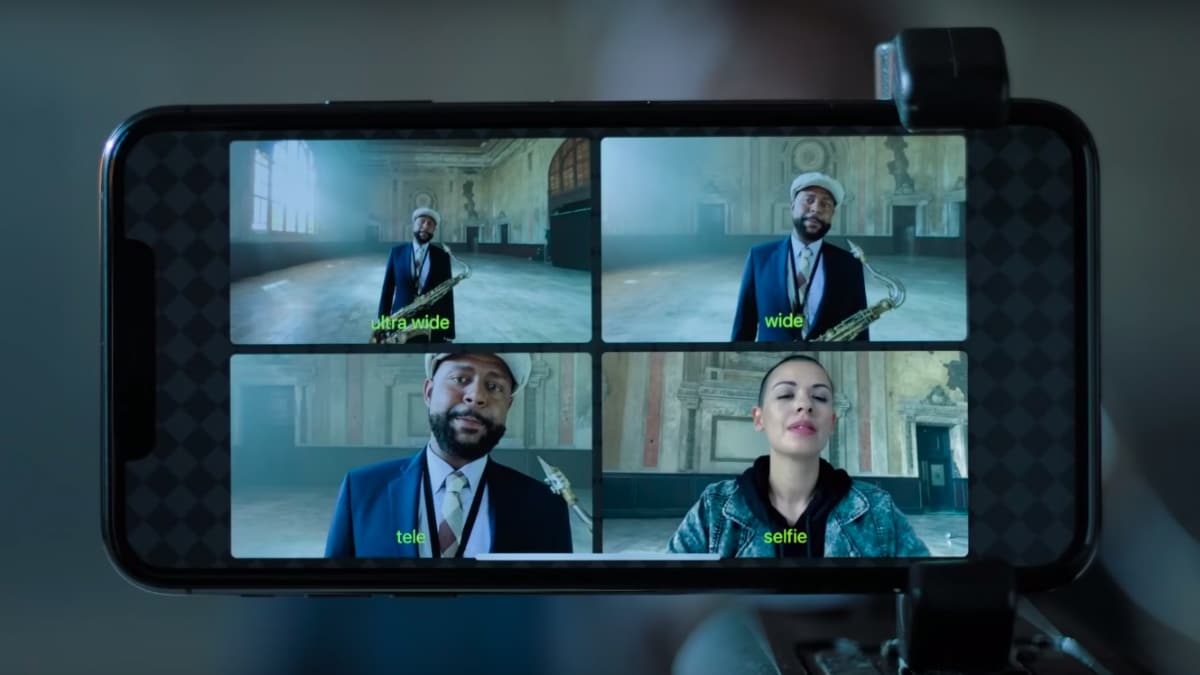 Apple has an API to enable multi-cam simultaneous recording

Highlights
In This Article

Multi-cam simultaneous recording support that Apple previewed on the iPhone 11 Pro earlier this month won’t just be limited to the newest iPhone model, a report claims, but is also supported by the iPhone XR, iPhone XS, and the latest iPad Pro on iOS 13. The Cupertino giant at its iPhone-centric event demoed the multiple camera simultaneously recording through a new version of cinematic camera app Filmic Pro. The showcase was primarily to highlight the advanced camera capabilities of the latest iPhone model. However, it has been found that it’s not something that would be exclusive to the iPhone 11 Pro but will also be available on last year’s iPhone XR, iPhone XS, and iPad Pro through iOS 13.

Apple at a session held at WWDC 2019 earlier this year announced a new API that is designed to bring multi-camera capture to the iPhone XS, iPhone XS Max, iPhone XR, and the latest iPad Pro. The development, called AVMultiCamPiP, allows app developers to “simultaneously record the output from the front and back cameras into a single movie file using a multi-camera capture session”, as described in a documentation available on the Apple Developer portal.

This essentially enables older iPhone models to capture similar simultaneous multi-cam recordings as showcased on the iPhone 11 Pro at its formal launch earlier this month.