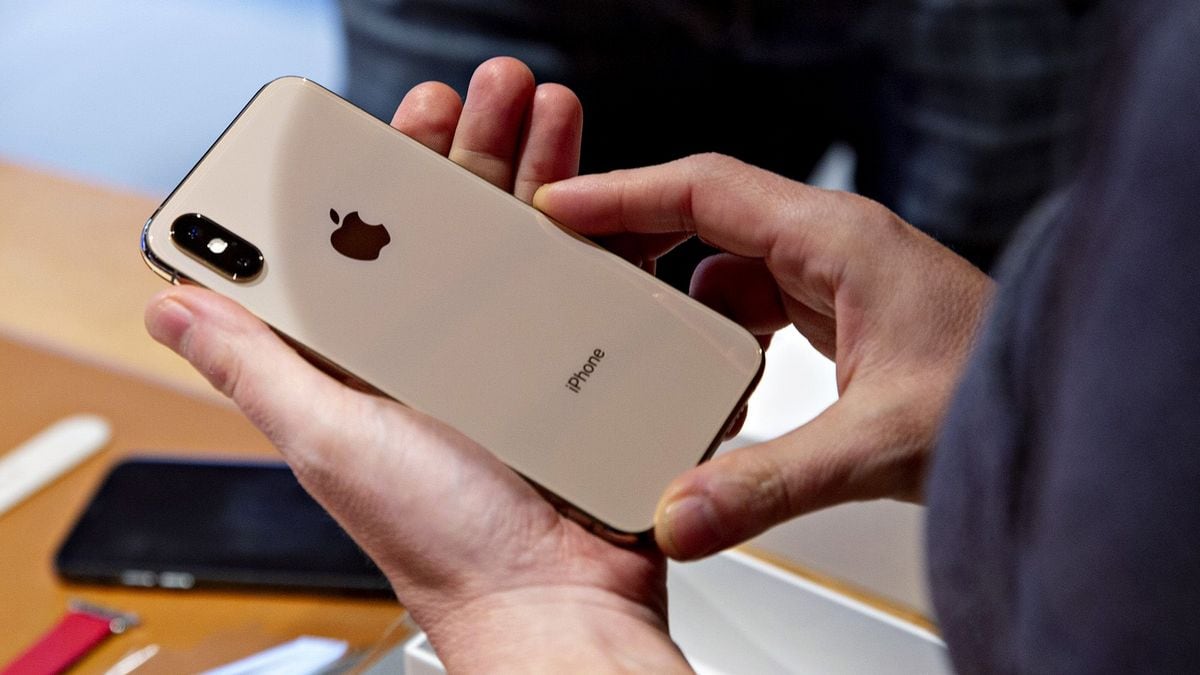 Apple and manufacturing partner Foxconn violated a Chinese labour rule by using too many temporary staff in the world’s largest iPhone factory, the companies confirmed following a report that also alleged harsh working conditions. The claims came from China Labor Watch, which issued the report ahead of an Apple event on Tuesday to announce new iPhones. The non-profit advocacy group investigates conditions in Chinese factories, and says it has uncovered other alleged labour rights violations by Apple partners in the past.

For its latest report, CLW said undercover investigators worked in Foxconn’s Zhengzhou plant in China, including one who was employed there for four years. One of the main findings: Temporary staff, known as dispatch workers, made up about 50 percent the workforce in August. Chinese labour law stipulates a maximum of 10 percent, CLW noted.

Apple said that, after conducting an investigation, it found the “percentage of dispatch workers exceeded our standards” and that it is “working closely with Foxconn to resolve this issue.” It added that when it finds issues, it works with suppliers to “take immediate corrective action.” Foxconn Technology Group also confirmed the dispatch worker violation following an operational review.

Apple’s supply chain has faced criticism over poor labour standards for years, and the company has pushed manufacturing partners to improve factory conditions or risk losing business. However, suppliers and assemblers are always trying to churn out more handsets. Foxconn, officially known as Hon Hai Precision Industry Co., hires tens of thousands of temporary workers to ramp up production and meet iPhone demand during the key holiday season each year.

“Our recent findings on working conditions at Zhengzhou Foxconn highlights several issues which are in violation of Apple’s own code of conduct,” CLW wrote in its report. “Apple has the responsibility and capacity to make fundamental improvements to the working conditions along its supply chain, however, Apple is now transferring costs from the trade war through their suppliers to workers and profiting from the exploitation of Chinese workers.”