In a bid to rope-in more users without having to worry about the on-device space management and extravagant Internet usage, dating app Tinder is planning to launch its light-weight Tinder Lite app.

A Tinder Lite app would give it access to millions of people who have basic smartphones, limited access to data or both. 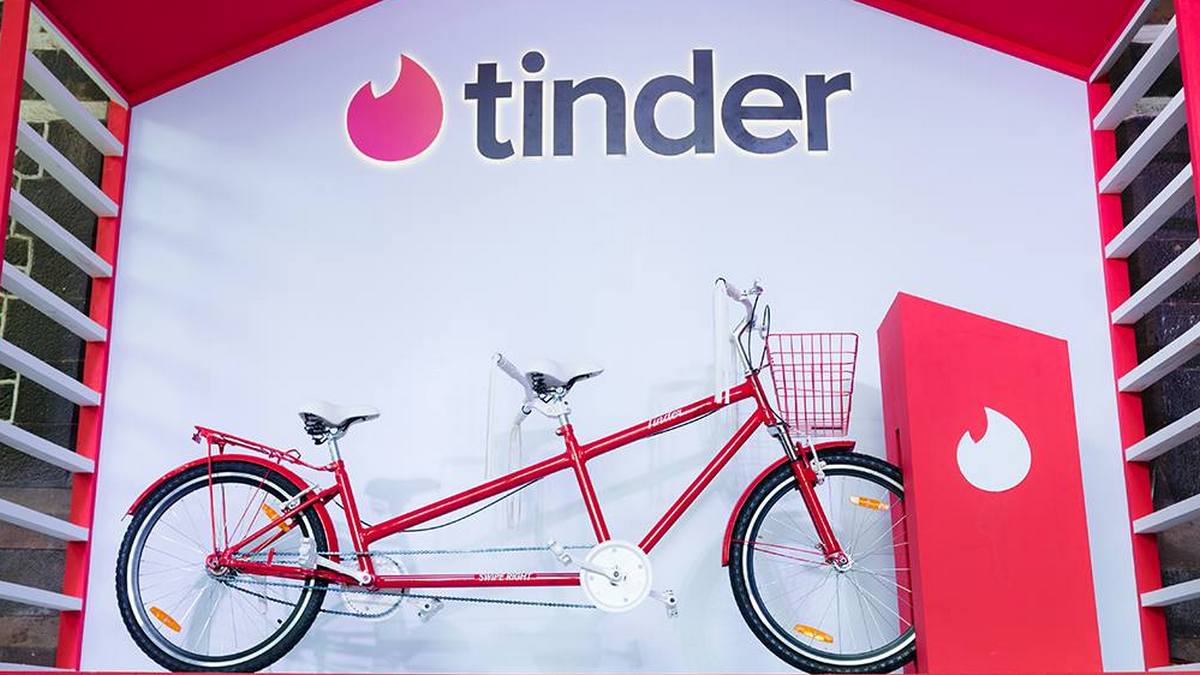 As part of an earnings call, Mandy Ginsberg, CEO of Tinder’s parent company Match Group, divulged plans for the Tinder Lite app which would be smaller and better-suited to areas where cellular data “comes at a premium”, Engadget reported on Saturday.

Even though Ginsberg made no mention of features or a release date other than “soon”, she pointed to the Southeast Asian region as high priority where there’s an influx of young people into packed cities.

India, which has the largest population of millennials in the world, is also part of Tinder’s target.

According to information available on public domains, it is estimated that 50 million people worldwide use Tinder.