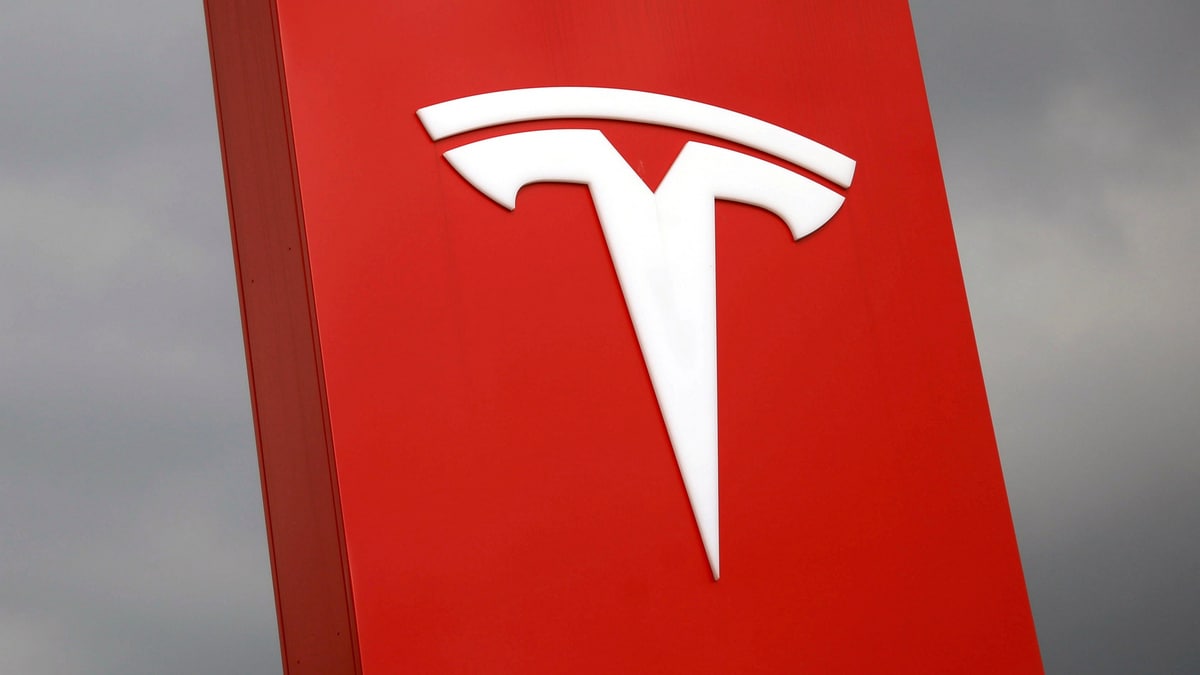 A US Securities and Exchange commissioner on Tuesday criticized a settlement between the regulator and Tesla CEO Elon Musk over his use of Twitter.

The head of the electric car maker reached a deal with the SEC on Friday, agreeing to submit his public statements about the company’s finances and other topics to vetting by its legal counsel.

However, SEC commissioner Robert Jackson registered his dissent after the deal was approved by a federal judge earlier on Tuesday.

“Given Mr. Musk’s conduct, I cannot support a settlement in which he does not admit what is crystal clear to anyone who has followed this bizarre series of events,” Jackson said in a statement.

“Musk breached the agreement he made last year with the Commission – and with American investors,” he added.

U.S. District Judge Alison Nathan in Manhattan approved the deal worked out on Friday that settled the dispute in which the SEC had sought to find Musk in contempt of a securities fraud settlement last year.

Earlier this month, Nathan had ordered the parties to work out an arrangement between themselves.

The new deal lays out in more detail what types of statements by Musk must be reviewed by Tesla’s legal counsel before publication, such as financial statements, previously unreported production or delivery numbers, and other topics.

Regulators had claimed that a February tweet by Musk about Tesla’s production numbers violated the earlier settlement, as it had not been vetted by the company’s attorneys. Musk countered that the tweet was not material.

The SEC sued Musk last year for making fraudulent statements after he tweeted on Aug. 7 that he had “funding secured” to take Tesla private at $420 per share.

The parties eventually settled, and the deal called for Tesla’s lawyers to pre-approve written communications, including tweets with material information about the company.