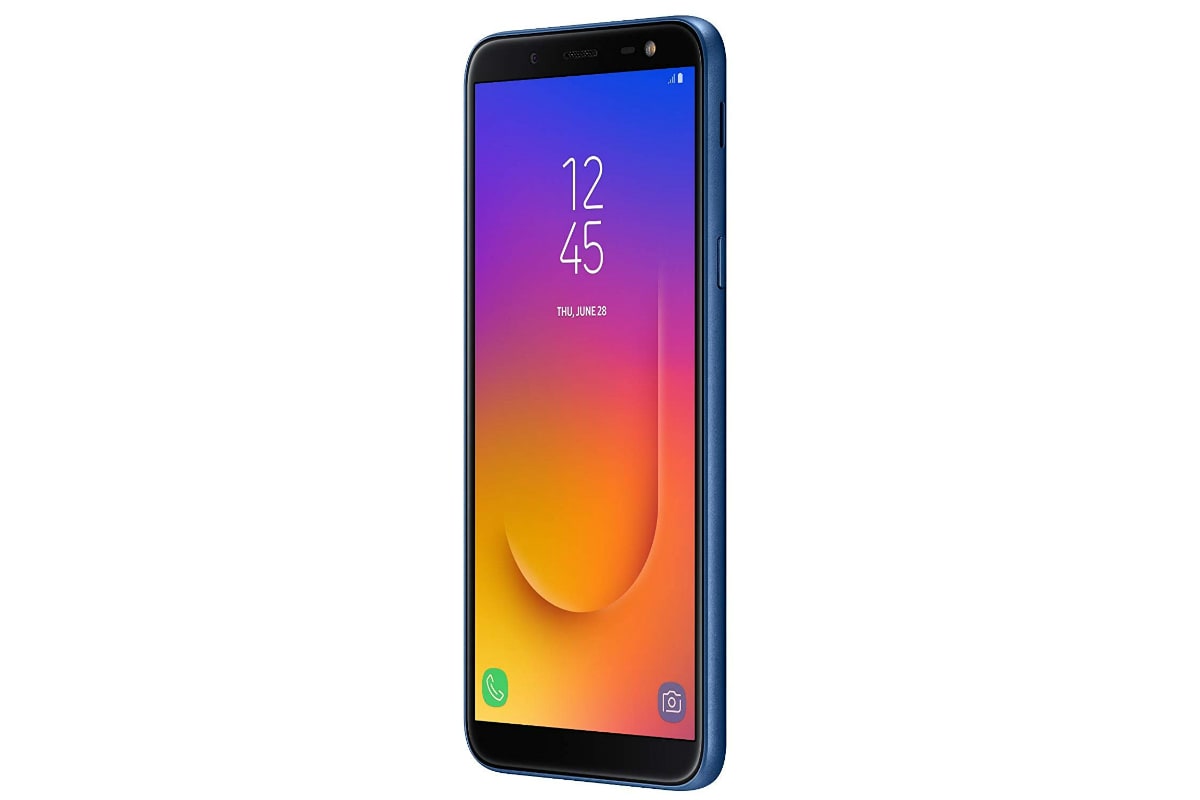 Samsung Galaxy J6 is reportedly receiving Android 9 Pie in India. The update is said to include most of Android Pie features alongside Samsung’s One UI on top. The new development comes just days after the Galaxy J6 was reported to have received an Android Pie update in Italy. Samsung also brought Android Pie with One UI to the Galaxy J8 and Galaxy A6+ in the recent past. To recall, the Galaxy J6 was launched in India back in May last year with Android 8.0 Oreo. It debuted with Samsung Experience UX.

The Android Pie update for the Samsung Galaxy J6 brings software version J600GDXU3BSD9, as per a report by SamMobile. The update reportedly brings most of the Android Pie features alongside Samsung’s One UI. However, it is doesn’t include the latest security patch.

Similar to other software updates, Samsung is rolling out the Android Pie update for the Galaxy J6 as an over-the-air (OTA) package. You can, however, check its availability manually by going to Settings > Software update > Download updates manually.

As we mentioned, Samsung brought the Android Pie update to the Galaxy J6 in Italy earlier this month. That update brought firmware version J600FNXXU3BSD1. The South Korean giant also released Android Pie with One UI for the Galaxy J8 and Galaxy A6+ recently.

The Galaxy J6 was launched in India last year with Samsung Experience UX based on Android 8.0 Oreo. The phone debuted with a starting price of Rs. 13,990, though it dropped to Rs. 10,490 in January.

The dual-SIM (Nano) Samsung Galaxy J6 was launched with Samsung Experience UX based on Android 8.0 Oreo. It features a 5.6-inch HD+ Super AMOLED ‘Infinity Display’ panel with an 18.5:9 aspect ratio.

Under the hood, the Samsung Galaxy J6 has an Exynos 7870 SoC, coupled with 3GB and 4GB RAM options. The smartphone also has 32GB and 64GB of onboard storage options that both expansion via microSD card (up to 256GB).