While there has not been a single complaint to Saskatchewan RCMP about an online phenomenon that’s stoking fears among parents, at least one local school board in the province has taken the step of warning about the so-called Momo challenge.

David Magnusson, superintendent of education services at Regina Catholic Schools, said that media attention on the challenge has fuelled parents’ concerns, even though there has not been an instance of the challenge cropping up in division schools.

On Thursday, the school division emailed parents with a note that mentioned the Momo concerns and promoted internet safety.

“I would say at the end of the day, it appears to be a hoax but at the same time, it’s raised parents’ level of awareness around internet safety,” said Magnusson. 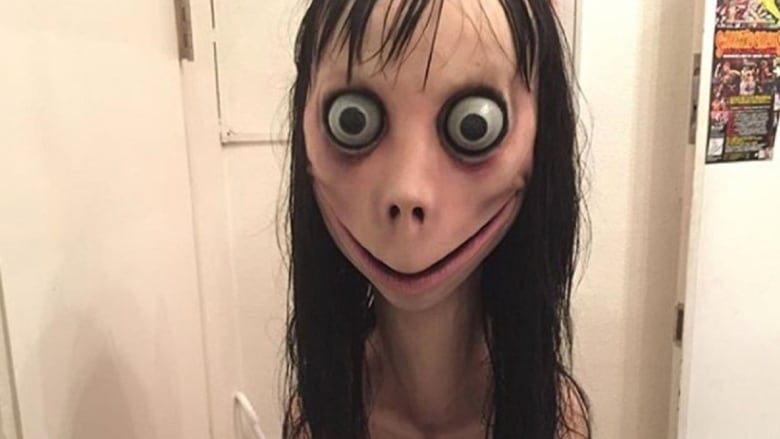 Photos of this sculpture by a Japanese artist have been circulating on social media networks, and have been co-opted for use as part of the Momo challenge. (Twitter )

Phone calls and questions from parents over the past week prompted the school board to share information it was sent by the North American Centre for Threat Assessment & Trauma Response and Safer Schools Together, on the genesis of the challenge and ways to promote safety.

The Momo challenge purportedly started in 2016. The allegation is that a child gets sent electronic messages that may start out innocently, asking, “wanna play a game?” that then supposedly evolve into encouraging a child to engage in self-harm and suicidal behaviours.

While there are legitimate concerns when it comes to children spending time on the internet, the “Momo challenge” isn’t one of them, Jonathan Simon, a visiting professor at the University of Ottawa and a digital marketing expert, told CBC Ottawa. 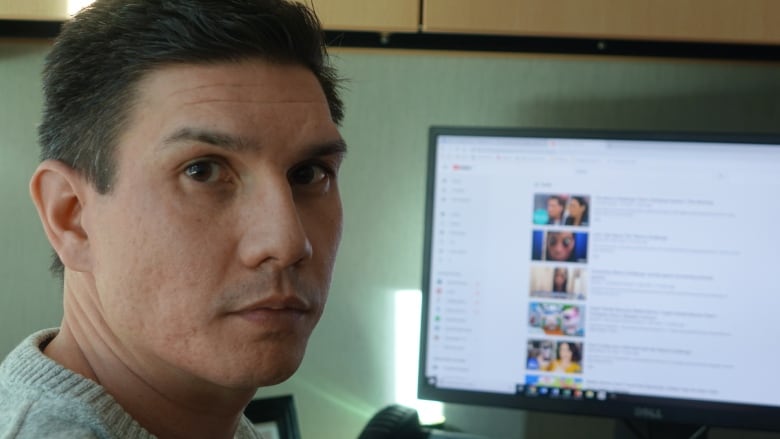 Jonathan Simon, a visiting professor at the University of Ottawa and a digital marketing expert, said it’s not uncommon for parents to be taken in by internet hoaxes, especially those that appear to threaten kids. (Jean Delisle/Radio-Canada)

He said he too was initially taken in after seeing a headline about the challenge. After he went home and researched it, he learned there isn’t any evidence of the challenge taking place. Still, he notes, many parents believe it to be real.

“Not a lot of people have time to research other ways to look at information to balance to see if this is real, is this fake, is this coming from a credible source?” he said.

After reports about alleged Momo sightings in both the United States and United Kingdom this week, YouTube released a statement Wednesday, saying the platform has seen no recent evidence that this challenge has cropped up in its videos.

“Despite press reports of this challenge surfacing, we haven’t had any recent links flagged or shared with us from YouTube that violate our Community Guidelines,” the statement read.

Saskatchewan police have also said they have not received any complaints relating to this online challenge, but were aware of the information circulating about it.

Saskatchewan RCMP took the opportunity to send a press release, offering parents advice on helping to keep their children safe, while navigating the internet and social media, including: